I recently discovered a new 3rd party program called "EveRefinery" after googling "is it better to reprocess than sell straight to market?" I've been ratting in Angel Forsaken Hub anomalies in our Alliance's new backyard and salvaging a tonne of loot. This is the first real effort i put into isk making since last year when we were on holiday in Querious. I didn't think much back then or in the past about how the market was; to me it always seemed like demand by players that used the items drove prices up and that traders would capitalize on buying up whatever module was in demand by the player base. A couple weeks ago i trundled off to market through a wormhole and took some time to compare how much i'd get from reprocessing versus selling to buy orders traders put up...i figured the REALLY expensive items were worth way more than the mineral price of reprocessing the same item. Boy, was i wrong. massively wrong about "if it's expensive it can't possibly be worth it's weight in minerals", and especially now.

Dev Blog - what is going on with mineral prices?

Today i braved the weekend warriors in the Curse pipe (namely K-Q) with my smuggler (newly outfitted - the ECM burst sucked from my earlier fit) and got my pigs to market... 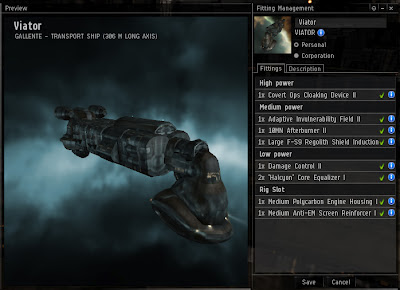 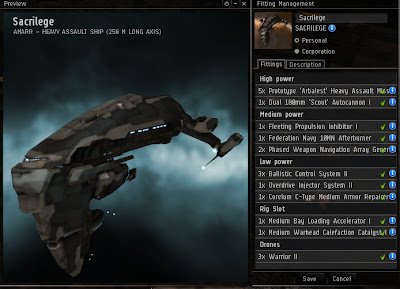 So, yeah, i'm happy raking in about 7m isk every 15minutes. I hope this new iteration makes alot more, especially once i successfully get the proper implants from high sec (see "shot in a drive by" killmail.)  Escalations off these lowly anomalies i'm doing aren't worth doing, so i'm missing out on juicy drops but i think i can manage - it's way more than i'm used to.

"There are three kinds of lies: lies, damned lies, and statistics." ~Mark Twain (who attributed it to Benjamin Disraeli)


ah...my original comment was cleared. haha. here it is in all it's confuzzlement:


Hmmm...There was a sci-fi space simulation MMO called "JumpGate" that i played through beta and into retail. They were crippled just after trying to branch out into another MMO that tanked horribly.
That's one opinion. The other opinion was that the developers were sucked into the same "perception is reality" spiel touted by the vocal and rabidly vicious minority who wanted more player killing "because the core of the game was pvp"...
The game base dwindled and it is no more. Will that happen here? IMHO no it won't. there's a critical mass of carebears (the socializers and achievers) that attract the explorers such as myself. A critical mass that simply cannot be killed off by the griefers.
Besides, griefers and carebears alike abhor risk. each are prone to risk aversion. I think this colors the "reality" itself. The "perception" merely seduces the developers and clients alike to buy the 'straw horse' of the so called "reality" being beaten between opposing poles of the 'risk aversion' camps.
Outsiders neither care nor see the "reality" because 'reality' is soooo much different. The minority shout long and loud and the silent majority whose wallets do the walking have the last laugh. As long as CCP never lose sight of this i'm confident this game will never die.

Posted by MinorFreak at 2:08 PM